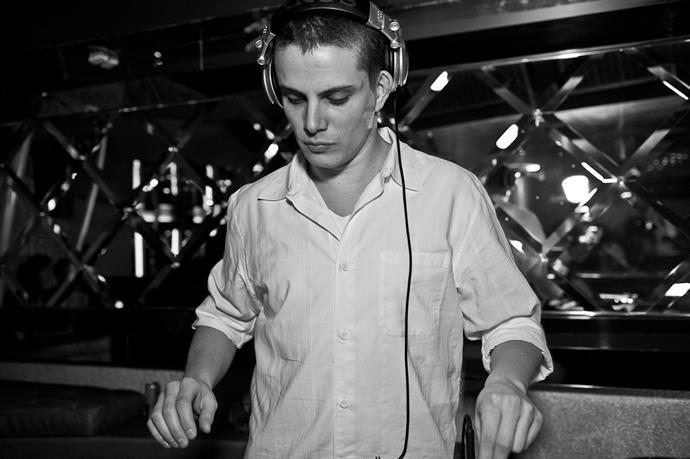 Since 1999 Adam Abouraya has gone from scratch mixing to becoming an accomplished house DJ & Producer. He has been fortunate enough to share the stage with headliners such as Deep Dish, Roger Sanchez, Luke Fair, Satoshi Tomiie, Keoki, Quivver, Saeed, Palash, Low End Specialists and Eli Wilkie among others. Next >

His tracks have been charted by some of the top DJs in the world and one of his past productions charted 9 in the Balance Record Pool.

Currently, Adam is based in New York City enjoying the great House Music scene and occasionally doing remix work with his former label partner George Horn. When back in his hometown of DC he can be found spinning at Opera Lounge. Next > 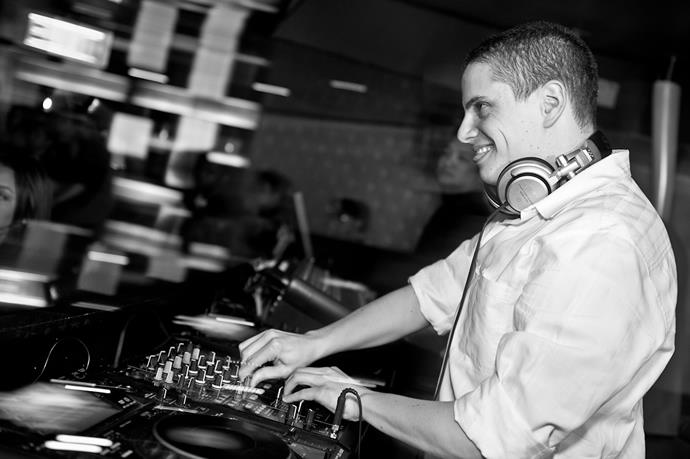 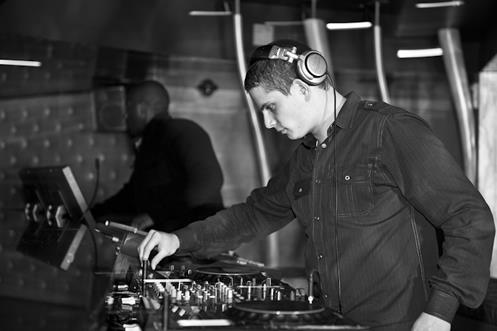 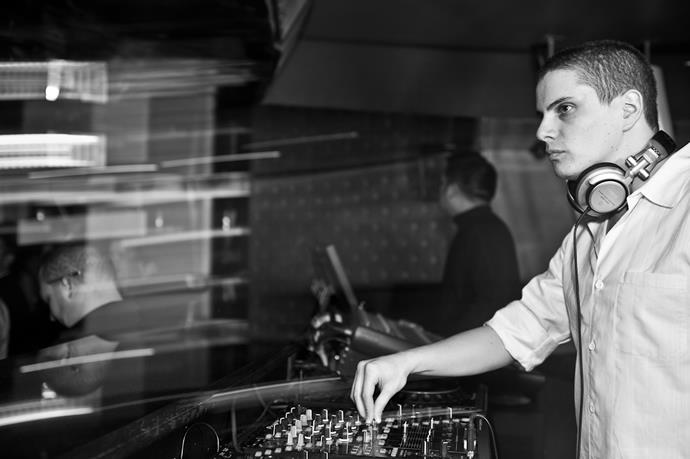